Picture this, a beautiful sunny summer’s day in a wonderful location a stone’s throw from the beach surrounded by open spaces. Somewhere abroad you may be thinking, but no, it was our annual SQA Leadership Skills and Teambuilding Event, held as usual at Altcar Army Training Camp, Hightown, Merseyside and hosted by the amazing 208 Field Hospital Army Reserves.

The day started with registration and briefings. As this year was only a one day event, the assault course wasn’t included in the programme, to which there was a mixed reaction of disappointment and relief. Everyone was split into teams ready for the battle to commence. Each team had to complete a variety of challenging tasks, for example making a structure built out of metal poles, pieces of wood and rope, strong enough to support the team for a minimum of five minutes. All of the tasks involved mental agility and each team selected a new leader for each task. As the day went on everyone started to bond with their teammates and learn their own strengths and weaknesses as a team member. And with each challenge the competition increased.

The final challenge was the stretcher race (nearly withdrawn due to the extreme temperatures, yes hot, not cold). Four from each team had to carry a stretcher for just under a mile, carrying what felt like a 16 stone casualty (in reality, weight blocks). Everyone rotated in their team when the stretcher bearers needed a rest. It was tough but everyone felt a sense of achievement on completion of the race.

As always it was a fantastic day and we would like to thank WO Mark Evans and his team (and Mike Brownsell) for their time and expertise, putting this event together. Hope to see you there next year. 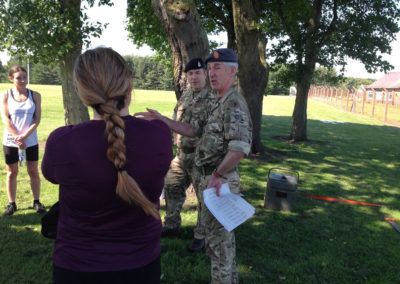 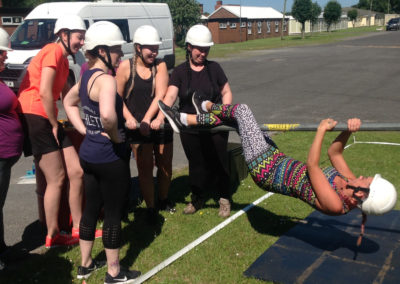 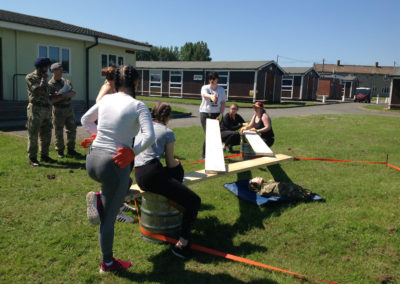 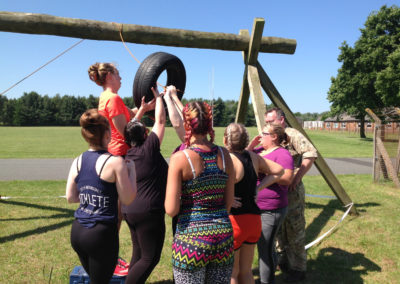 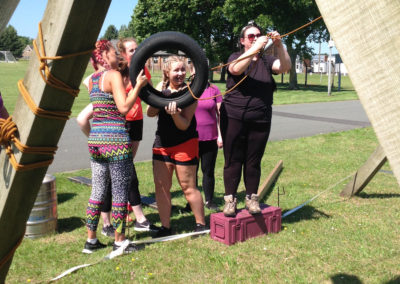 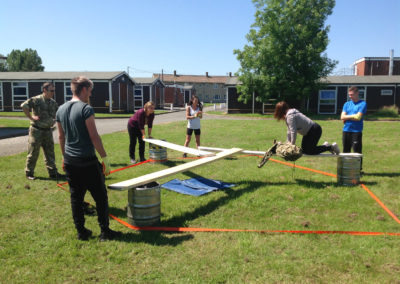 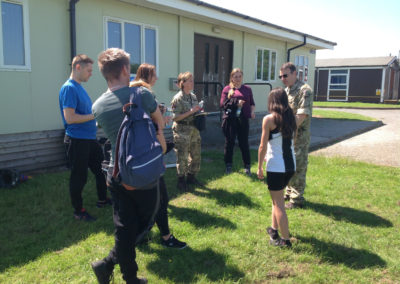 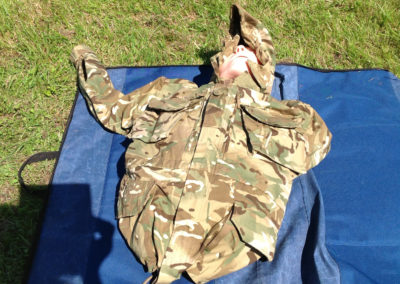 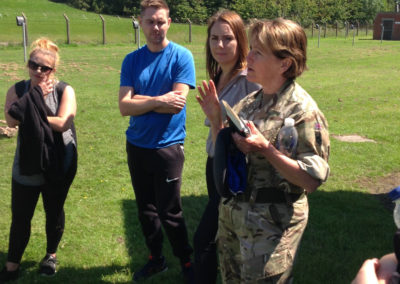 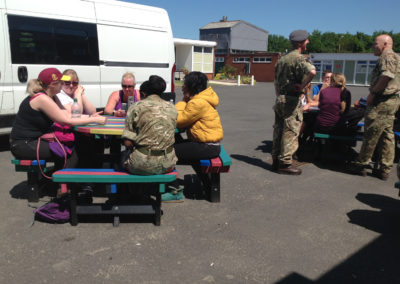 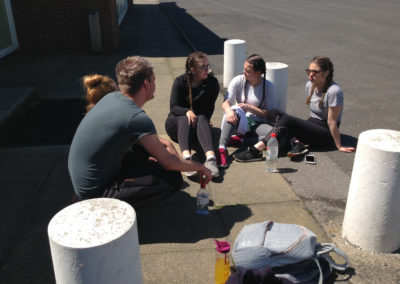 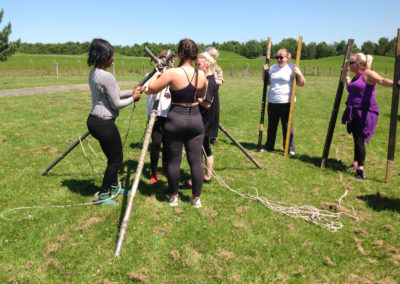 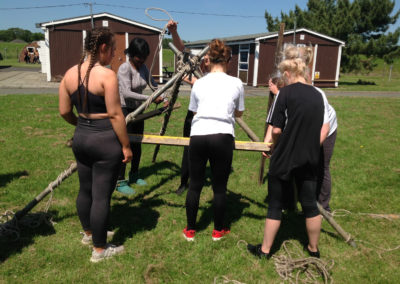 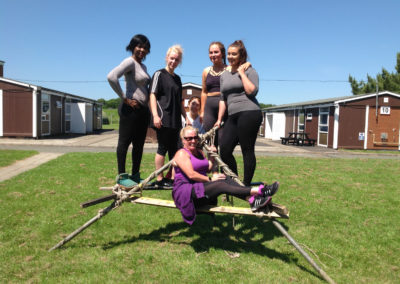 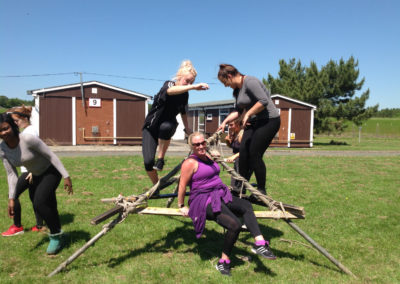 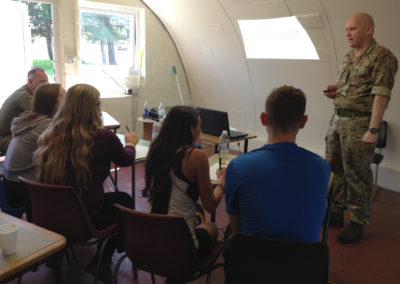 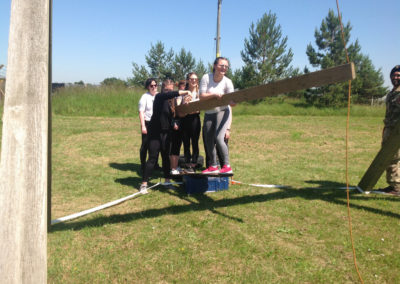 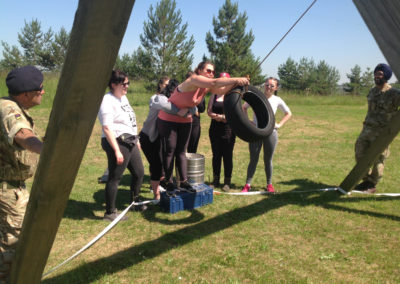 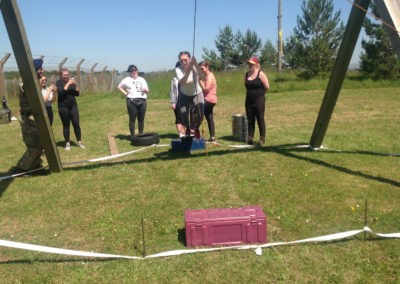 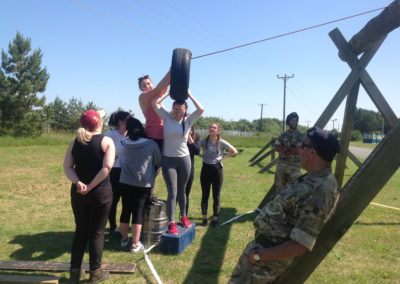 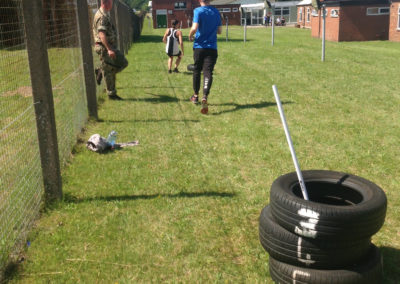 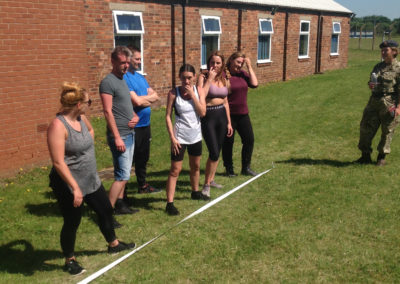 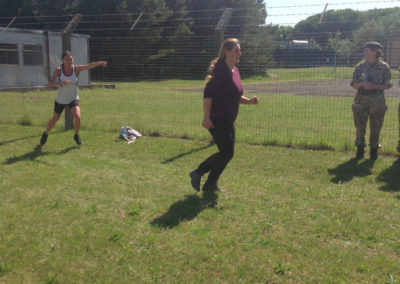 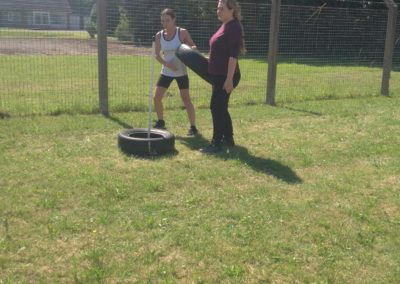 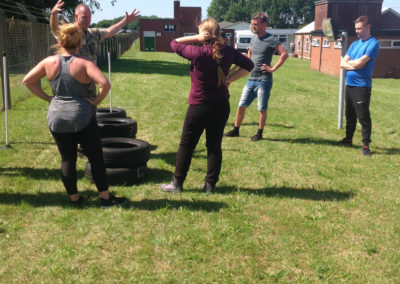